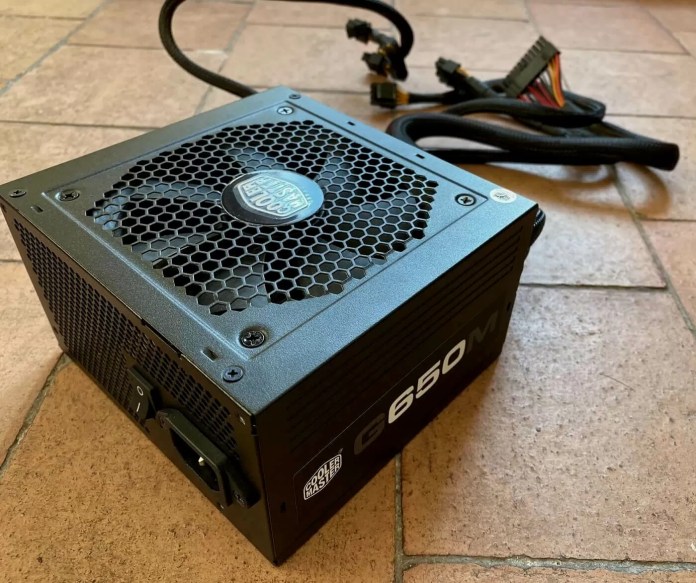 In a nutshell: Fears that the pandemic could result in shortages for many of the holiday season’s top gaming products—Ampere, Big Navi, PS5, Xbox Series X—appear to have been overblown. But those buying one of Nvidia’s, and possibly AMD’s, power-hungry cards may face a different problem: a PSU shortage that has pushed up the price of some models and seen others out of stock.

In our RTX 3080 review, we see it pushing the test system up to 523 watts, more than any other card we’ve tested, including the RX Vega 64 and GTX 1080 Ti. Nvidia recommends a minimum 750W power supply for both the RTX 3080 and RTX 3090, though larger ones will be needed for some systems. All of which means a lot of people intending to buy one of the beastly cards will also need a new PSU.

Asus has tweeted a chart (via Tom’s Hardware) that shows the recommended PSU based on your graphics card/CPU combination. At the highest end, an RTX 3090 with an AMD Threadripper asks for a massive 1000W unit. The lowest Ampere requirement—an RTX 3070 with a Core i5/Ryzen 5 or Core i7/Ryzen 7—is 650W.

The problem is that we were already experiencing issues with power supply stocks. The pandemic’s impact on production in China and the increased cost of shipping products by plane were major factors, but the sudden increase in people working from home and their need for new PCs also played a part.

Most PSUs seem to be in stock right now, but many have seen their prices rise recently. The situation could be exacerbated, though, as Ampere and—soon—Big Navi buyers are forced to upgrade their power supplies.