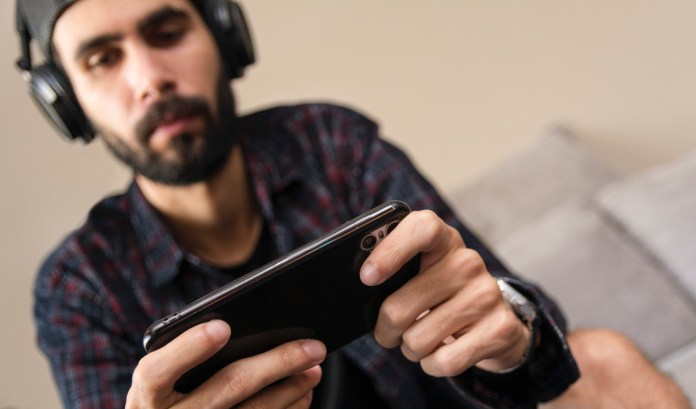 There are hurdles to launching a mobile game internationally, but there’s never been a better time to go global. For insights into what it takes for American publishers to build a world-wide audience, especially in Latin America, join experts from Facebook Audience Network in this VB Live event.

On average, there’s been a 7% increase in the number of active mobile gamers between 2017 and 2020, says Martin Bradley, research director at global consumer research agency 2CV — and by the end of the year there will be 2.4 billion mobile gamers worldwide. While there’s incremental growth in the traditional mature markets like the U.S., western Europe, Japan, South Korea, in terms of just adding more players, the surge is coming from the less mature gaming markets.

That includes Latin America — especially Brazil and Argentina — and markets in Europe such as Russia and Turkey. Looking east, there are huge populations of gamers in India, China, and Vietnam.

“Gaming often gets talked about as a niche group and community, but considering the numbers, it’s mass culture now,” Bradley says. “Mobile gaming is people of all ages, all walks of life, all professions — the full spectrum of the population is playing mobile games, and gaming is becoming more ingrained in people’s lives.”

Connected to the growth in numbers is the growth in tech in the last few years as well, including the continuous development of mobile devices, and faster internet becoming more available and affordable worldwide.

“For those markets like LatAm, that’s where the surge is coming from, because the accessibility is bringing a whole new audience to publishers and developers that wasn’t there a few years ago,” he says. “Many mature markets are reaching the ceiling point, but the growth in LatAm is exponential, exceeding some mature markets.”

There are other societal factors, like growth in urbanized populations fueling demand for mobile games, and governments investing in the gaming industry, realizing the benefits it provides to the countries and the markets in question.

There are also some negatives that publishers and developers need to be aware of, including the need for tailoring, or ensuring you don’t just import the same strategy that you used in the U.S. or western Europe into LatAm.

In terms of advertising specifically, many of the gamers they spoke to complained that the ads were not tailored to them or their market. In Brazil and Argentina, they’re also more likely to say that the ads interrupted their gameplay, or that they see too many.

“Trust is a much bigger factor in those markets, which I think is interconnected to the fact that advertising at times seems a bit forced and not relevant,” Bradley says. “That’s when it gets jarring to those gamers in LatAm.”

Trust is also connected to relevance and personalization. If the advert is seen as not relevant or not interesting or they don’t trust the brand behind the ad, the player associates the ad with the game that they’re playing – and would be more likely to stop playing the game, or even uninstall it.

The biggest hurdle is understanding the market – or more specifically, understanding that the strategy that works for the U.S. and western Europe does not work globally.

“It’s all about understanding the audience, how they differ, why they differ, what are the market trends that give the greatest chance of success,” he says. “It’s a different culture. You have to treat it with that respect and do the work to understand what the nuances are within that market that you need to pay attention to.”

For more insights into launching a game internationally, plus how monetization strategies impact gameplay, the relationship between gamers and developers, global gaming trends and more, don’t miss this VB Live event.

From a NA/LATAM lens, this session will cover:

Source: Mobile Games Advertising Report 2020, 2CV (commissioned by Facebook Audience Network) — a quantitative and qualitative study in the U.K., U.S., DE, FR, TR, BR, AR, KR, JP, RU and VN between March to May 2020 on the changes in the mobile game advertising since 2017 and how advertising impacts players, July 2020.

Presented by SingleStore Technology can be complicated — or it can simplify things, make them faster and more efficient. Just consider how much easier the smartphone...
Read more
Load more