Apex Legends goes cross-play on PC, PS4, and Xbox One on October 6 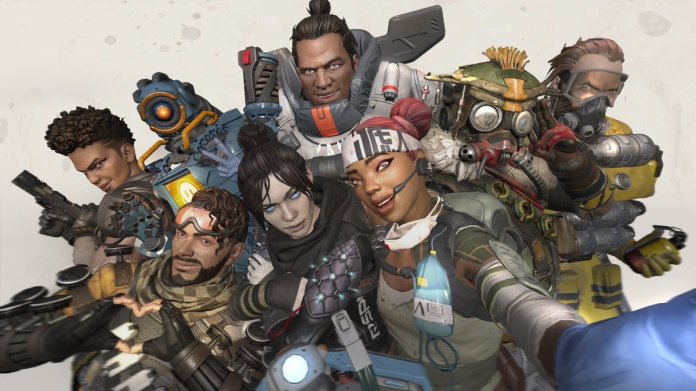 Respawn Entertainment will enable cross-platform play in a beta test for its popular Apex Legends battle royale shooter on October 6. Players on PlayStation, Xbox, and Origin (EA Desktop App on the PC) may join cross-play or continue on platform-exclusive servers.

The Nintendo Switch version will eventually get cross-play, but Electronic Arts hasn’t yet said when that will launch this fall. On top of that, EA didn’t say when the PlayStation 5 and Xbox Series X and Xbox Series S will also join the cross-play family. Steam will be included when that version is available later.

Respawn said The Aftermarket Collection Event will kick off on the same day, October 6, and run through October 20. The Aftermarket Collection Event will be stocked with a Flashpoint LTM where players’ health will regenerate within massive Flash Point Zones, changing how they navigate the map to stay alive. If you’re not sure what that means, then think of it as a way to make everybody go to the same place for a massive firefight.

Above: Apex Legends characters and events.

Game director Chad Grenier said in a blog post Respawn is also launching tricked-out event cosmetics and rewards for playing. Cross-play has been the most requested feature from players, and he said they will be able to play together across all supported platforms.

Cross-platform play is enabled by default. Xbox One contains a setting in the system settings, outside of the game, that must be enabled.

To add a friend on any platform, the player will go to the friends menu and click “Find Friend.” You’ll be able to search for a user name on any platform and initiate a friend request.

The invited friend will receive a notification in the lobby to accept, reject, or block the incoming request. Blocking a friend request will not only reject the request but also prevent you from seeing additional cross-play invitations or requests in the future from that person. You can find and unblock users from inside the find friends menu.

You can view all friends in the friends menu and which platform they’re on, indicated with a platform icon. If you’re on a console, friends on the same platform will be marked with a PlayStation or Xbox icon depending on which platform you’re on, and players on the other console will be indicated by a generic gamepad icon.

Cross-platform parties can use in-game voice chat. Cross-play does not mean cross-progression (where you can leave off on one platform and pick up on another). While Respawn believes this is a valuable feature, it is not available for Apex Legends at this time. However, Respawn said it will talk more about this at its Steam launch later in the year. 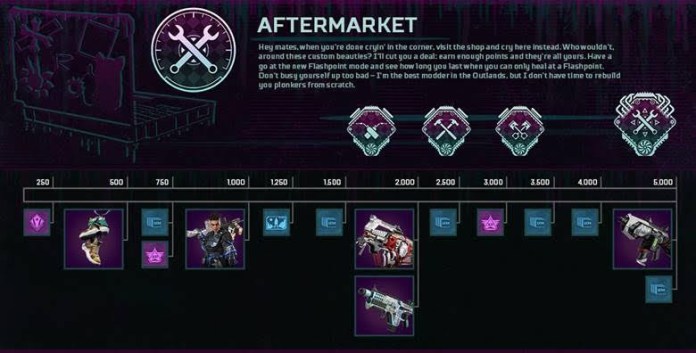 Before cross-play, players on each platform would only play with and against others on the same platform. Now, all console players will play together, and PC players will continue to play only with other PC players.

Respawn said that it wanted to ensure that keyboard and mouse PC players are not being matched against console players, to ensure fair play.

If, however, an Xbox One or PlayStation 4 player and a PC player party up together, they will be put into PC matches. This ensures that the console games don’t have PC players in them, but still allows for the console player to play with their PC friend if they opt-in.

If you wish to disable cross-play altogether, you can do so in the settings menu. Doing so will only put you into matches with other users on the same platform, who have also disabled cross-platform play. This has a high chance of making your queue times very long.

Respawn’s Mark Yampolsky described the new LTM in a post. He said the centerpiece of this mode is Flash Points, massive zones dotted around towns in the Kings Canyon map.

Flash Points are special because they regenerate your health and shields over time to get you healed and ready for combat in a flash. These zones are going to create massive multi-squad fights that bring the feeling of a team deathmatch to Apex Legends, complete with health regeneration.