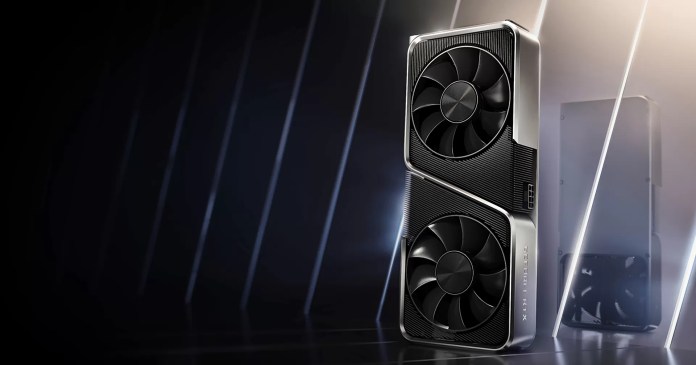 In brief: The graphics specialist conceded that the news would no doubt disappoint some eager to purchase an RTX 3070 as soon as possible, but added that the shift will help global partners get more graphics cards into the hands of gamers on launch day. With any luck, the measures will be effective in curbing shortages and reduce the likelihood that scalpers get their hands on cards first.

Availability of Nvidia’s RTX 3080 and RTX 3090 has been hampered by numerous, well-documented issues – so much so that Nvidia is taking action now in hopes of preventing a similar outcome when the RTX 3070 arrives.

Nvidia said in a recent announcement said that in order to ensure there are more cards available on launch day, they are moving the release date to October 29. The GPU was originally scheduled to drop on October 15, so we are dealing with a delay of two weeks.

Nvidia’s RTX 3070 starts at $499 and promises to deliver similar or even better performance than the GeForce RTX 2080 Ti, and is said to be around 60 percent faster on average than the RTX 2070.

In the interim, you can check out our latest feature on ray tracing and DLSS with the RTX 3080. We’ve also got full reviews on the RTX 3080 and RTX 3090 should you be considering either of those for a future investment.

Highly anticipated: Have there ever been so many photos and leaks of...
Read more
Hardware

In context: Smart Access Memory, or SAM, is a software/hardware trick that...
Read more
Hardware

For those looking to get a head start on Black Friday bargains, HP has already begun marking down items in the HP Store. The...
Read more