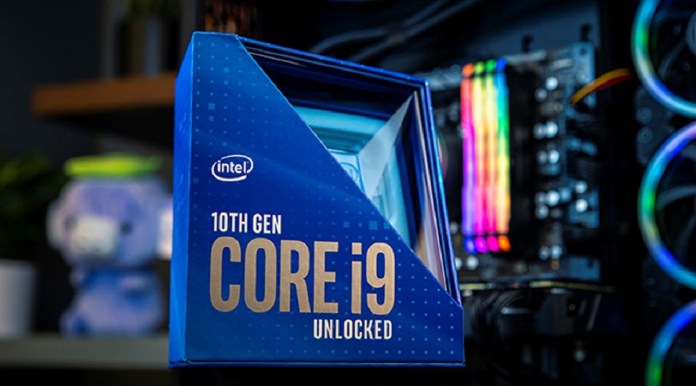 Intel confirmed rumors that its 11th Gen Intel Core desktop processors, code-named Rocket Lake, will be coming out in the first quarter of 2021 and provide support for PCIe 4.0 interconnects.

As PC players hunker down in the pandemic to play more games, Intel said it wanted to reassure gamers that it is focused on making processors for them so they can play more games with PC gaming rigs. John Bonini, an Intel vice president, wrote in a blog post that Rocket Lake will be a “fantastic processor for gaming” and that the company would disclose more details in the future.

Intel recently released its latest 10th Gen Intel Core laptop processors, code-named Tiger Lake, and machines based on the chips are coming out now. Intel continues to push frequency with the ability to hit 5.3 GHz in turbo mode, and Bonini said PC gamers love the ability to push that further using overclocking. One expert, Allen “Splave” Golibersuch, was able to overclock a Core i9-10900K to 7 GHz.

Bonini said Intel continues to work with partners such as Epic Games to optimize Intel tech for Epic’s Unreal Engine and titles that use it, such as the Hitman and Total War series games. Bonini said that Microsoft Flight Simulator 2020 used Software Masked Occlusion Culling to efficiently render only the pixels and objects that are visible to the player.

Intel has rarely signaled what it has coming in the past, but the company is in tougher competition these days. Advanced Micro Devices is shipping highly competitive Zen 2-based processors that are taking market share from Intel.