All Lenovo ThinkPad Computers to Be Available with Ubuntu Linux 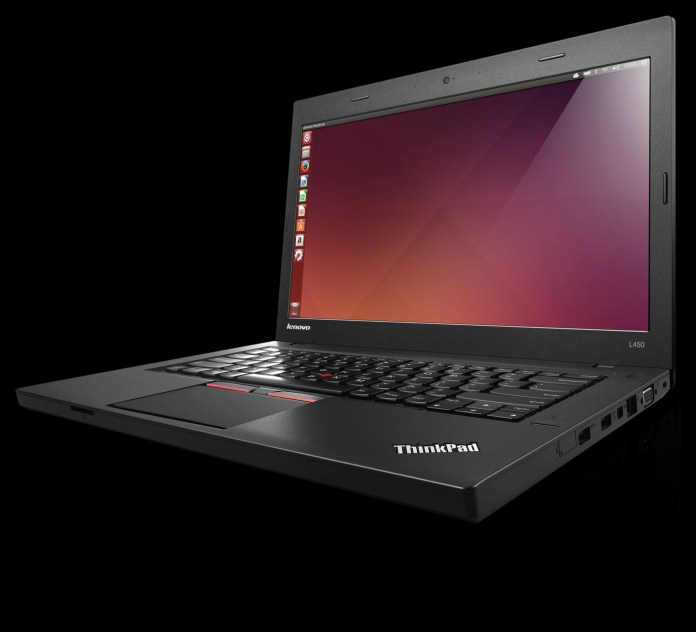 Long-time Microsoft partner Lenovo has decided to fully embrace the world of Linux, and after the company previously announced that several workstations would be offered with Ubuntu pre-loaded, it’s now making a similar decision for ThinkPad and ThinkStation devices.

These devices will also be available with Ubuntu Linux pre-installed, and the change will begin to roll out later this year.

By some point next year, all models mentioned below should be available with Ubuntu, Lenovo says.

To be clear, this doesn’t mean the PC maker drops Windows, only that Ubuntu becomes an alternative. So customers buying a new Lenovo device can get it with Ubuntu pre-loaded if Windows isn’t their favorite cup of tea.

“Lenovo’s vision of enabling smarter technology for all really does mean ‘for all’.  Our announcement of device certification in June was a step in the right direction to enable customers to more easily install Linux on their own. Our goal is to remove the complexity and provide the Linux community with the premium experience that our customers know us for. This is why we have taken this next step to offer Linux-ready devices right out of the box,” said Igor Bergman, Vice President of PCSD Software & Cloud at Lenovo.

Needless to say, Ubuntu’s parent company Canonical is very pleased with this announcement, especially because the number of devices that come with its operating system out of the box is continuously increasing. So theoretically, Ubuntu is becoming the Windows alternative, with Canonical now fighting Microsoft on more fronts.

The following Lenovo models will be available with Ubuntu pre-loaded:

I’ve said it before and I’m going to say it again: LibreOffice is, by all means, the best alternative to Microsoft Office, and its...
Read more