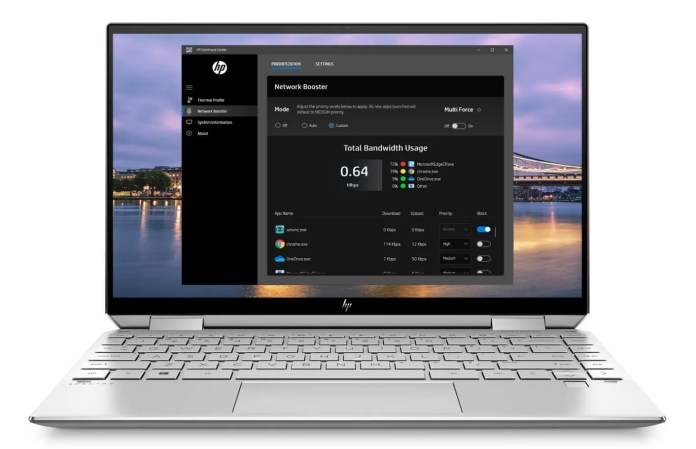 Why it matters: Laptop sales have gone through the roof, setting a new ten-year growth record. This is according to data compiled by Canalys, which highlights that the emerging trend is primarily driven by a change in learning and working dynamics.

More people are working from home due to coronavirus social distancing measures, thereby increasing laptop sales. As a result, major PC purveyors such as HP, Dell, and Lenovo are experiencing a jump in sales. According to Canalys estimates, approximately 64 million laptop units have been shipped to customers around the world in the third quarter.

Combined, mobile workstation and laptop shipments have surged by over 28 percent year-over-year. On the other hand, desktop and affiliated workstation sales have tumbled by 26 percent.

Lenovo is reported to have experienced the biggest spike in laptop purchases. Its laptop segment grew by 11.4 percent during the third quarter, with 19 million units being sold worldwide. Hewlett-Packard came in second with a 23.6 percent jump. Approximately 18.7 million HP laptop units were delivered to clients within the same period.

Reports indicate that in the process, major players such as HP and Dell have struggled to keep up with demand. The two firms had already warned of impending supply chain issues in their 2019 fourth-quarter earnings reports. Most of the supply problems were related to scarcity of Intel processors. True enough, Intel supply chains in China were disrupted in the 2020 first quarter due to the onset of the coronavirus. As with other businesses, tech foundries across China were shut down to prevent the spread of the virus.

As with other businesses, tech foundries across China were shut down to prevent the spread of the virus.

Despite the overall sales growth this year, Canalys has warned that a dip in sales in the next 12 months is likely. It cautions that a global recession precipitated by rising unemployment rates could wipe out the gains achieved this year. That said, it is not only work-from-home changes that continue to impact the laptop market. The gaming industry has had significant influence as well.

A report published by IDC research affirms that the gaming sector has boosted laptop and PC orders. With more people staying indoors, gaming has become a major pastime for many. The trend is also said to have triggered a boom in computer peripheral sales. According to projections, gaming PC and monitor shipments will hit the 50 million figure by the end of the year. IDC forecasts a 16.2 percent year-over-year growth rate.