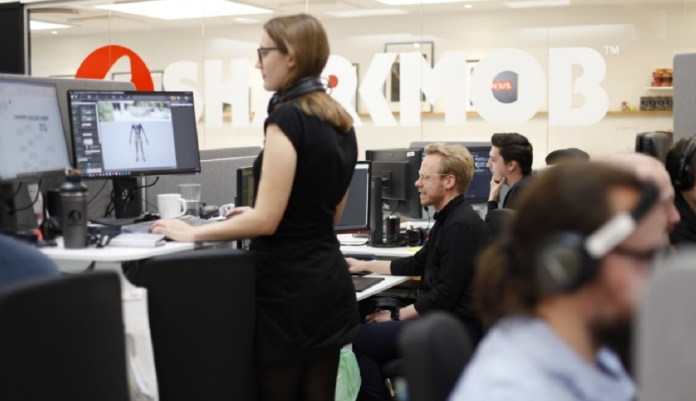 Sweden’s Sharkmob has opened a triple-A game studio in London, and it’s starting to hire developers for it. Given the background of the former Ubisoft developers, the studio has cred when it comes to talking about making quality games.

This move shows that it’s still possible, if not common, for new triple-A game studios to get off the ground. Sharkmob has more than 200 people in Sweden, and it has been able to build up that much because Tencent acquired Sharkmob in May 2019. Because of the funding from the massive Chinese conglomerate, the company can work on multiple ambitious games at the same time.

Sharkmob is already working on a couple games and could soon be working on a third, said CEO Fredrik Rundqvist in an interview with GamesBeat. He has hired James Dobrowski as managing director of Sharkmob London to start working on more titles. Dobrowski formerly worked as vice president of product development at Eve Online developer CCP in Iceland.

Sharkmob’s initial team got started with five people who left French video game publisher Ubisoft in 2016. They had worked on The Division while at Ubisoft’s Massive Entertainment in Malmö, Sweden.

“That was an incredible game to work on, very successful but also quite exhausting,” Rundqvist said. “We had this dream of starting our own studio. We left Ubisoft and took a leap of faith. We started the company without any funding and got going in 2017. We just had a strong conviction that we wanted to make games. It’s been a crazy ride.”

Dobrowski has already hired some game developers in London from Mediatonic, CCP, Wargaming, and Playground Games.

“We met at a GDC and kept talking as we shared the same passions,” Dobrowski said in an interview. “We got to know each other better. I came to realize we could do something interesting in the online space. I’m passionate about building new intellectual properties, new worlds, and creative ownership.”

Creative ownership means that employees will be able to make decisions about the parts of the game that they’re working on.

At first, the studio will provide support for the teams working in Malmö, helping those developers with their games. That will help the team get acclimated to working in the Sharkmob way. But after that, Dobrowski said the London studio will embark on its own game.

“I personally think it’s the right way in which to build the studio, as I have seen studios that build up their staff as they need to go into production,” Dobrowski said. “That works, but it inevitably slows down the whole pipeline. And on the other side of the spectrum, I’ve seen studios staff very quickly for projects on the assumption that they can get a concept together very quickly.” 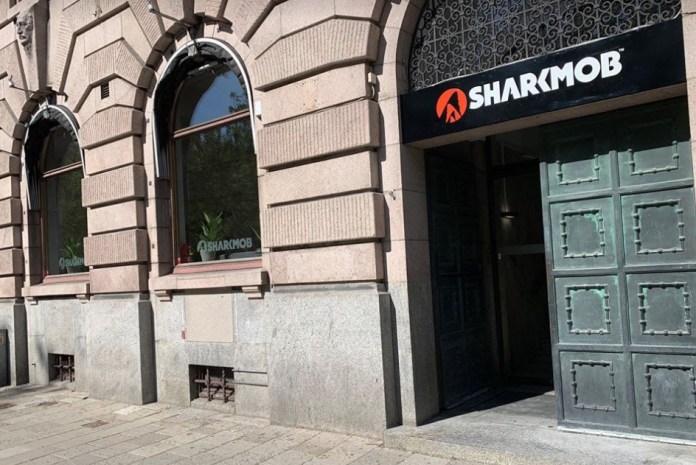 Above: One of Sharkmob’s offices is in Malmö, Sweden.

The leaders said they are open to hiring people anywhere, given the pandemic and the need to work from home.

Rundqvist said that London has a lot of talent for making games. It is near gaming hubs such as Guildford, Leamington Spa, and Cambridge. The United Kingdom has more than 2,200 game companies, according to the Association for UK Interactive Entertainment.

Rundqvist said the company is working on some big multiplayer games with social interaction, big open worlds, and new IPs. He expects that they will be cross-platform. But he said the company isn’t ready to talk about the titles until 2021.

Rundqvist acknowledged it is expensive to make games, particularly in London. But that is why the company needed a backer like Tencent, which is the world’s largest game company with investments in dozens of game companies.

“Hopefully, people will find this new studio exciting, as it will have the opportunity to create a brand new triple-A IP,” Dobrowski said. “We have something exciting to offer the London community.”