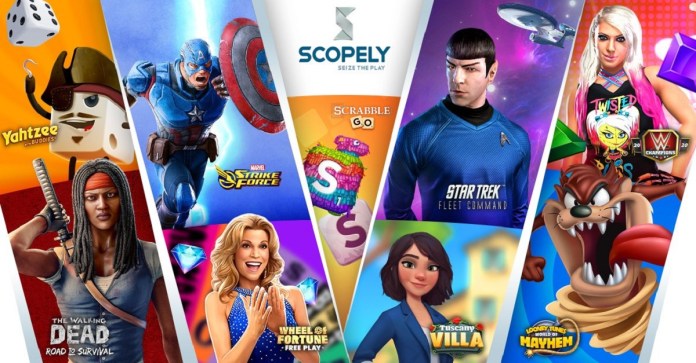 Scopely, the publisher of games like Star Trek: Fleet Command and Marvel Strike Force, has raised $340 million to continue its mobile growth plans as players embrace games during the pandemic.

The deal values Scopely at $3.3 billion (according to a source close to the matter), post-money, and it gives the company a war chest so that it can continue to make big acquisitions like the purchase of FoxNext Games last January from Disney. It also shows that some big, experienced investors are willing to double down on games as they become a giant industry in the midst of COVID-19.

The amount of money is impressive, and it shows that game companies are becoming more valuable and expensive to buy. So Scopely needs more money to do its deals. It has a diversified portfolio of well-grossing games, and it will use the funds to fuel its ambition of becoming the top mobile games company in the West. The capital will continue to support Scopely’s acquisition strategy, as well as its expansion into new product categories.

“We had a really successful year, and we will close the year with more than $900 million in revenue,” said co-CEO Javier Ferreira in an interview with GamesBeat. 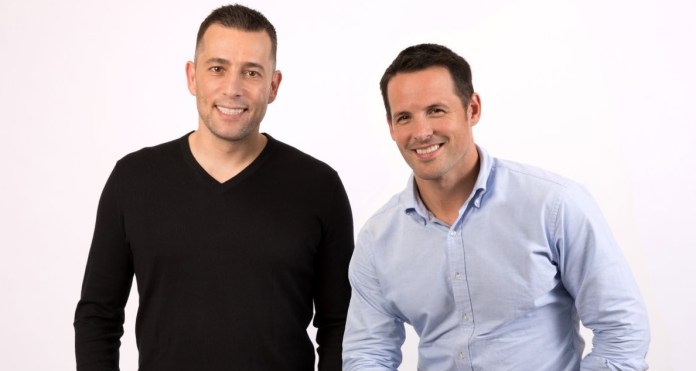 Ferreira said that the company is profitable and has been for some time. Star Trek: Fleet Command has completed its eighth consecutive quarter of revenue growth. Yahtzee with Buddies, a 5-year-old game, continues to grow. And the company had a successful launch of Scrabble Go in March.

“On the organic growth side of things, things have been going really well. And then, on the M&A side, we made a large acquisition, back in February with the acquisition of FoxNext Games,” Ferreira said. “It was a big bet for us. We have also been able to grow Marvel Strike Force by integrating it into our technology platform, and it is growing at more than 50% in its monthly run rate.”

The Los Angeles-based Scopely has grown to more than 950 employees, and many are game developers in offices spread around the world. It also works with second-party studios, which makes games for the company under contract. Scopely occasionally buys those studios, as it did in April when it acquired PierPlay, the developer of its successful Scrabble Go game. Scopely also has a centralized tech platform and user acquisition teams that help its games get traction.

“Scopely has built a highly differentiated platform that allows them to consistently develop and launch hit games across multiple genres and garner best-in-class user engagement,” said Jenny Baxter Moser, the managing director at TSG Consumer Partners, in an email. “We are thrilled to have the opportunity to partner with the Scopely team as they continue their rapid expansion in the gaming industry.” 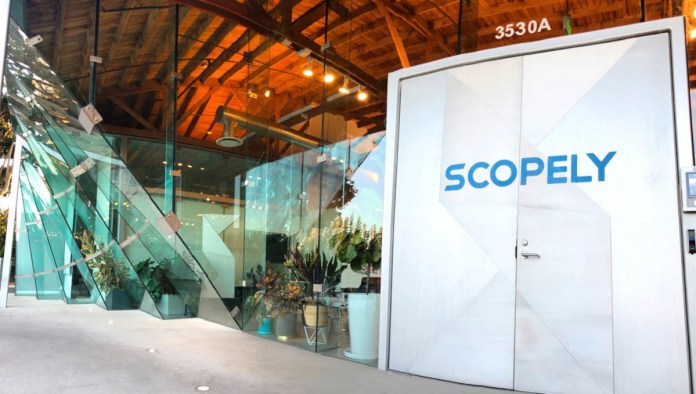 Above: Scopely’s headquarters in Los Angeles.

In September, Scopely deepened its partnership with ViacomCBS to bring the entire Star Trek film and TV universe to its Star Trek: Fleet Command game. The title has an engaged audience,  with players spending an average of four hours playing each day. Marvel Strike Force has also seen dramatic growth since joining Scopely’s ecosystem following the company’s acquisition of FoxNext Games LA from Disney earlier this year.

Scopely was founded in 2011, and it has offices in Los Angeles, Barcelona, Boulder, Dublin, London, and Tokyo. But like many places, the employees are working from home in many locations.

Ferreira said the industry has some uncertainty related to the Identifier for Advertisers (IDFA), as Apple is retiring it in the name of privacy and possibly to the detriment of targeted advertising. But he said while it may affect the marketing ecosystem, it’s not causing Scopely to hesitate, and he does not believe it will change the fundamentals of player demand for games.

“We want to continue to make big bets in the interactive entertainment space,” Ferreira said. 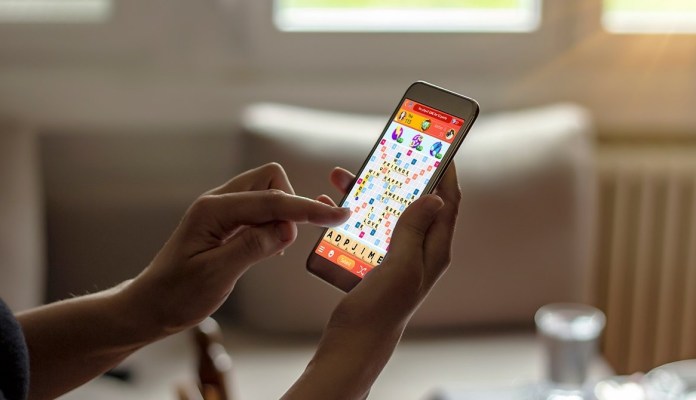 Asked if the company considered going public through a special purpose acquisition company or an initial public offering, Ferreira said the company is focused on its core strategy of acquiring companies and growing its own games as a private company. But he said Scopely will have options in the future as it continues to grow.

Scopely isn’t launching any major games this year, but it will likely have big launches in 2021 and 2022, Ferreira said.

“We hope that between our organic growth of products and our M&A, we will see continued acceleration in 2021 and beyond,” Ferreira said. “We have big hopes and grand ambitions for the company we are trying to build. Our roadmap has never been more exciting than it is today.”