The Complete Draft specification of PCIe 6.0 has arrived 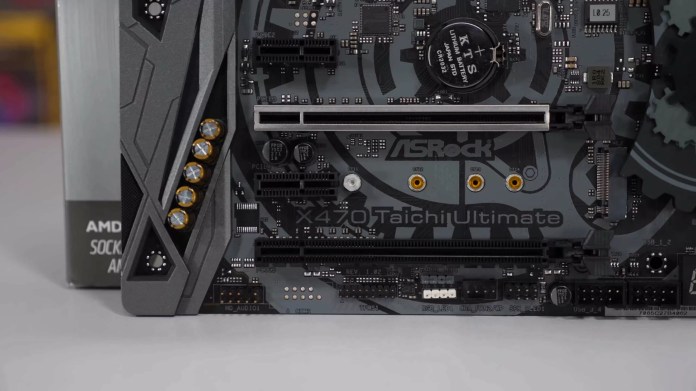 What just happened? We’ve only recently started to see SSDs that take full advantage of the blistering speeds offered by PCIe 4.0, and last year brought the initial specification for PCIe 5.0. But the Peripheral Component Interconnect Special Interest Group (PCI-SIG) doesn’t stand still. The latest version (0.7) of the PCIe 6.0 specification has been released ahead of its finalization in 2021.

The headline feature here is the increased data transfer rate of 64 GT/s per pin, double that of PCIe 5.0, and four times the speed of PCIe 4.0. It also features pulse amplitude modulation with four levels (PAM4) signaling, which is used in GDDR6X memory.

Elsewhere, PCIe 6.0 will use low-latency Forward Error Correction (FEC) with additional mechanisms to improve bandwidth efficiency, and, as expected, it offers backwards compatibility with all previous specification generations.

As noted by Tom’s Hardware, the release of this ‘Complete Draft’ version is a milestone in that no new features can be added and electrical specifications of the technology have been validated using test chips.

The next step in the process is the release of version 0.9 (the Final Draft), where PCI-SIG members perform internal reviews of the technology for their intellectual property and patents. That’s followed by version 1.0—the Final release.

The final specification for PCIe 6.0 is expected to arrive sometime in the second half of 2021, but it will be a while before we see it appearing in consumer products—based on previous PCIe generations, we won’t be buying our 256GB/s PCIe 6.0 SSDs until around 2023 or 2024.

“Continuing the trend we set with the PCIe 5.0 specification, the PCIe 6.0 specification is on a fast timeline,” said Al Yanes, PCI-SIG Chairman and President. “Due to the continued commitment of our member companies, we are on pace to double the bandwidth yet again in a time frame that will meet industry demand for throughput.”