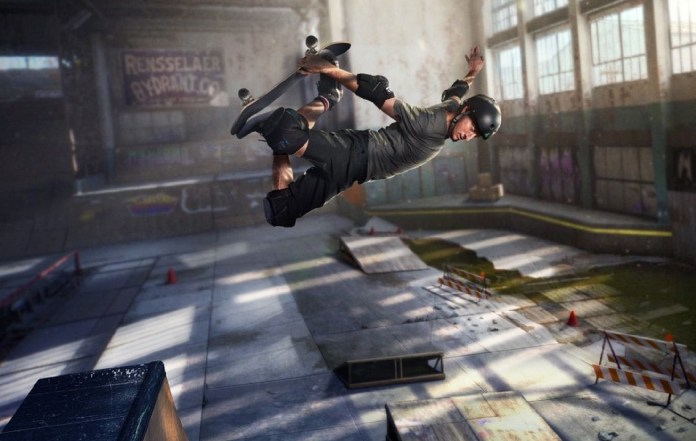 Americans are spending a ton of money on gaming, especially when compared to the previous year. This is according to industry-tracking firm The NPD Group, which reports that the U.S. spent $11.2 billion on games and game-related purchases in 2020’s third quarter (July to September), up 24% compared to same period in 2019.

2020 is a big year for gaming with the release of the next-gen consoles PlayStation 5 and Xbox Series X/S. Usually, you see a fall in sales momentum as patient gamers wait for their new machines. Nothing like that happened in 2020, as the pandemic forced many to stay home. And if you’re looking for entertainment while you’re stuck inside, gaming is an ideal choice.

It wasn’t just software that had a good quarter. The NPD Group notes that digital sales, mobile, subscriptions, hardware, and accessories were all up. Accessories alone saw a 35% increase in spending compared to the previous year.

You’d think that hardware would take a hit with the new consoles nearing, but that sector still saw a 16% growth. While the PlayStation 4 and Xbox One are on their way out, the Switch is still going strong. The Switch has gotten a boost this year thanks to Animal Crossing: New Horizons, which has become one of 2020’s biggest hits.

Other games have also driven sales, with The NPD Group highlighting Among Us, Call of Duty: Modern Warfare, Fortnite, Ghost of Tsushima, Madden NFL 21, Marvel’s Avengers, Minecraft, NBA 2K21, Paper Mario: The Origami King, Super Mario 3D All-Stars, and Tony Hawk’s Pro Skater 1 + 2, along with Animal Crossing: New Horizons, as the quarter’s best-sellers. The NPD Group did not note which platform multiplatform games like Among Us or Fortnite are doing best on, so it’s hard to see if the lead platform for revenue is mobile, console, or PC.

That momentum will likely only increase next quarter. Along with the new consoles, we’ll be seeing huge new game releases like Call of Duty: Black Ops — Cold War, Spider-Man: Miles Morales, and Assassin’s Creed: Valhalla.