Why pollsters should stop calling and start texting 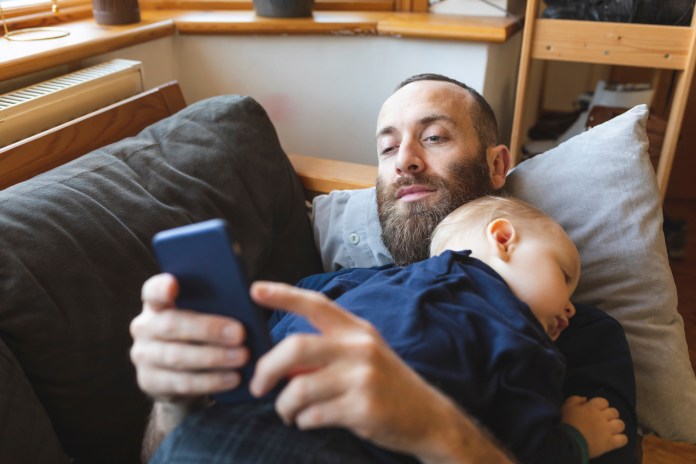 The polls were wrong again. After famously missing the mark in the 2016 general election, pollsters recalibrated and adjusted and reminded us that the fruits of their labor are not predictions of what will happen but rather a snapshot in time reflecting current attitudes. But again they were off, leaving everyone, including the pollsters, unclear on how to course correct what’s quickly become a bipartisan concern for future elections.

Of course, there is no single solution to what is undeniably a complex process prone to human error and the inevitable volatility of human behaviors and voting preferences. Experts in modeling, forecasting, algorithms and others have poured significant resources into this growing polling problem and all acknowledge it will never be foolproof.

But one simple yet significant adjustment, one reflective of a major shift in consumer behaviors, may help: Stop calling people, start texting them.

Pollsters’ biggest challenge is simply getting people to respond. According to the Pew Research Center, on average only 6% of people were willing to respond to polls in recent years, compared to an average of 50% a few decades ago. Trust is a big issue preventing many voters from answering phone polls, says David Shor, a data analyst who worked on the Obama presidential campaigns. “People who don’t trust people and don’t trust institutions are way less likely to answer phone surveys,” he said in an interview with Vox.

In lieu of adequate response rates, pollsters must extrapolate the small sample size they do have and make educated guesses on how a larger segment of each demographic might vote. This clearly isn’t working well enough.

Why aren’t people responding to polls? Much of today’s polling is still conducted via phone and typically comes from an unfamiliar or unknown number, which rarely make it past our caller IDs built to screen pesky telemarketers. Additionally, our cell phones often erroneously flag polling calls as spam and block them before we hear a ring. A 2019 report from Hiya paints a grim picture of unsolicited calls: it found a 108% increase in robocalls over the previous year and only 18% of unidentified calls were answered.

Should a pollster’s call make it through, the process of responding is laborious. Phone calls, especially unsolicited ones, can feel intrusive, take a long time and require near-full attention. In an era defined by multitasking and short attention spans, surprise phone calls demand so much from us that it’s no wonder phone-based polling doesn’t boast high response rates.

The case for texting

There’s a better way. Remember those grim phone stats from before? The stats on texting are almost the polar opposite. On average, it takes 90 seconds for someone to respond to a text — few productive phone calls take 90 seconds — and 90% of text messages are read within three minutes. Open rates for texts vary depending on the source but are as high as 98%.

Unlike calls, whose inflexible nature means we have to answer them via our phones, texts can be read on a wide range of devices, from smartphones to smart watches, and don’t require the immediate response phone calls demand from us. We can choose when, how, and where to respond to them — characteristics that have enabled them to fit seamlessly into our busy schedules and have led us to significantly favor texting over calling in our personal lives.

It’s also why marketers, trained to be in tune with shifting consumer behaviors, have been leveraging texting as a channel to engage their customers for years for things like promotions, order/shipping updates, one-time PIN codes, important company changes and, yes, even surveys.

The political machine is no stranger to texting, it should be noted. With the pandemic stymying much of the typical door knocking of prior elections, the 2020 campaign cycle saw a record three billion texts sent to voters, the result of “virtual text-banking that led to some fatigue among the electorate but also worked in many ways.

So why are phone calls still the status quo for pollsters?

In its recent debrief on polling’s recurring missteps and what’s next, The New York Times reports that “polling firms are asking whether they need to accelerate their shift to new research methods, such as surveying people by text message.” They should, now.

Polls will never be 100% accurate and, as FiveThirtyEight’s Nate Silver wrote, the margins by which the polls missed “is actually pretty normal by historical standards.” However, the stakes in elections are simply too high not to explore all available options in an era overflowing with technology.

2020 has been a hard time for many, but the video game industry has managed to thrive. Now, a new nonprofit is looking to...
Read more
Load more