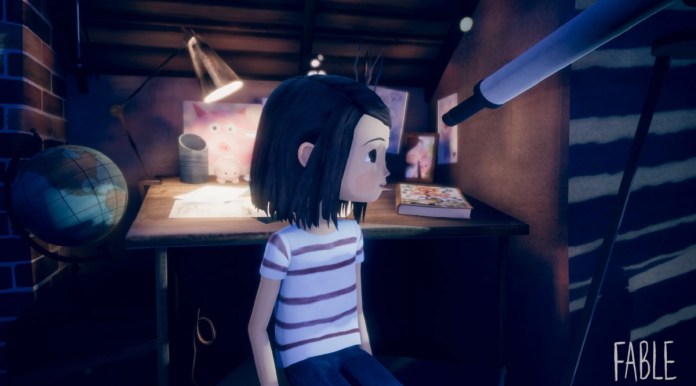 Fable Studio won an Emmy Award for its Wolves in the Walls virtual reality project. Now it’s relaunching Lucy, a next-generation AI character, to have conversations in the wider world.

Lucy will soon be available on social platforms such as Zoom, Facebook, and Google Hangouts, and people can have conversations with her that will seem realistic because she can draw upon sophisticated memory and AI technology. This is according to Fable cofounders Edward Saatchi and Pete Billington in an interview with GamesBeat. A limited number of people can sign up to try it out.

Lucy is a “virtual being,” an animated, AI-enhanced creation of human artists who crafted her to be like a real person. You can talk to her through interactive AI-powered 1-on-1 video calls. Lucy carries on a conversation that is guided but not entirely scripted, as it is controlled through AI that can choose responses, rather than respond the same way every time to a human query.

Wolves in the Walls is also launching today on Oculus Quest 1 and 2 in virtual reality. But Lucy, the 8-year-old girl who was first conceived by best-selling author Neil Gaiman, is also available for a limited number of video calls. 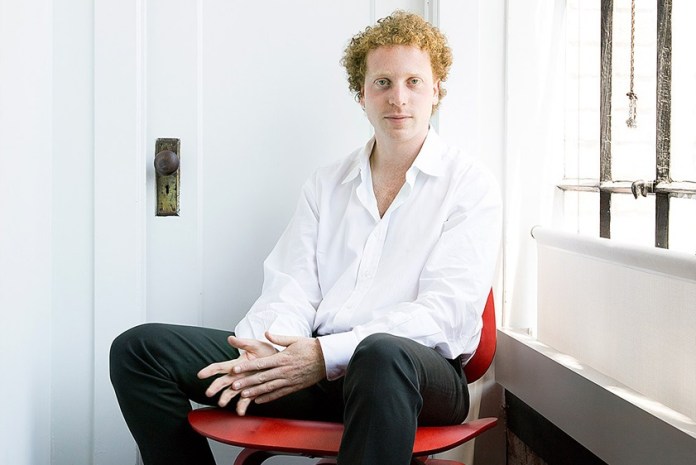 Above: Edward Saatchi, cofounder of Fable.

Lucy is getting smarter and more interactive than she was in the past. She uses the technology of the Fable Wizard, which brings together language with the Open AI Foundation’s GPT-3 AI technology, procedural animation, synthetic speech, speech to text, distribution on social media (zoom, messenger, Instagram) and most importantly and uniquely AI memory, so that the virtual being can remember and grow with you, Saatchi said.

Saatchi organizes the Virtual Beings Summit, which gathers together the entrepreneurs of the fledgling space, whether they’re simple characters in Animal Crossing: New Horizons or lifelike digital humans being created by graphics wizards at Epic Games. He is also a speaker at our upcoming GamesBeat: Into the Metaverse event on January 27.

Lucy blends art, writing, and AI. She is unpredictable, but Fable Studio has tried hard to blend human-written dialogue with AI responses available through GPT3 technology, a language model which is in its infancy. The human touch is necessary so that conversations with Lucy have a chance of being more believable than talking to Siri or another smart speaker. 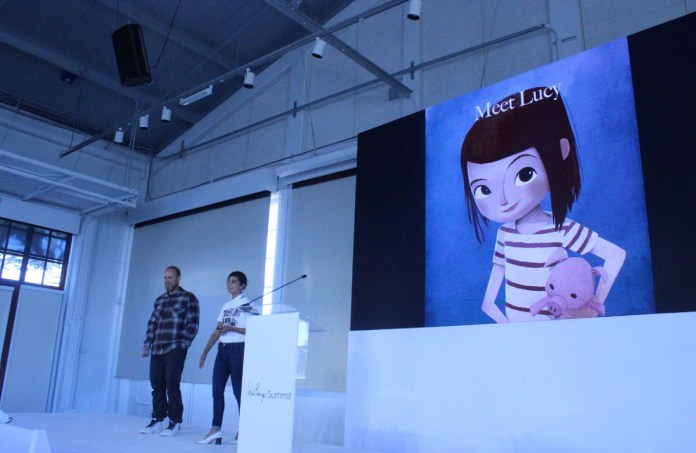 Above: Pete Billington and Jessica Yaffa Shamash talk about Lucy at the Virtual Beings Summit.

In the Zoom calls, Lucy will talk with a human guest. GPT-3, OpenAI’s powerful Transformer natural language processing model that has been trained on a large corpus of text, is generating almost all of the things said in the video.

“People are very much shifting away from the 88-minute, three-act structure of storytelling,” Billington said. “We’re gravitating towards serial content, obviously, on Netflix. But even more importantly, as you look at how YouTube entertainers work, and influencers, but specifically people who are really good at something. We follow their lives as much as we follow the thing that they’re really good at. And we get to know all of the relationships and intricacies and how they interact with each other on style, and how they interact. And we’re evolving past that selfie culture.”

He added, “So for Lucy, it never made sense for her to be aware of Instagram. She lives in this alternate version of 1988 with all this cool retro tech that we can all relate to, but you can’t really place where it is. And so we can give her the ability to essentially have this really kind of magical Polaroid camera that is also maybe one of the first digital cameras of her world. And Instagram then becomes sort of like a wormhole connection point through that. So she’s not aware. She’s posting her images on a BBS, but somehow they’re ending up on Instagram.” 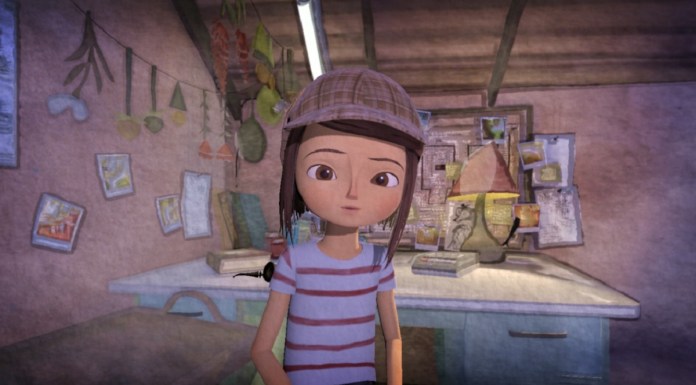 Above: Lucy is the virtual being from Wolves in the Walls.

Fable Studio’s designers give the AI some context, and then it tries to complete the text in a smart way. Saatchi said Fable Studio is releasing Lucy at this stage to inspire others and move the field forward.

In this conversation, Lucy is in the world of 1988, while the human guest is in 2020. They converse over text messages and Lucy responds in a playful way. Most of those lines are generated by the AI, GPT-3.

“Some of it is from GPT3, some of its stuff that we’ve written, but it’s all being chosen live,” Saatchi said. “It’s not edited together in any way. It’s all completely real time.”

I watched someone have a conversation with Lucy about whether she was a good artist. It’s amazing to watch how emotional some of the conversations can be with Lucy.

“We’ve started an alpha test, and we are bringing a limited number of people, some of whom have never met Lucy, to build text, voice, and video chat relationships with Lucy,” Saatchi said.

The future of virtual beings 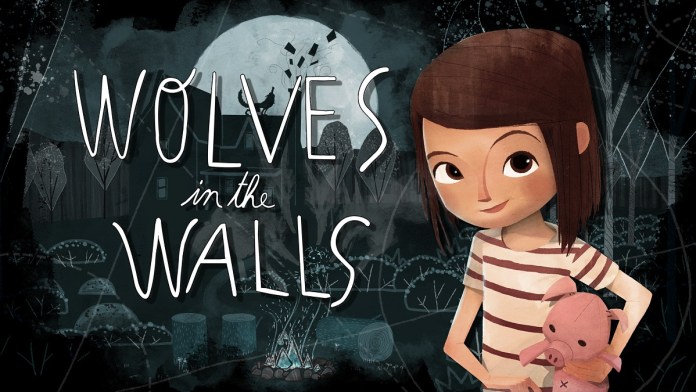 Above: Lucy has come a long way since the first chapter of Wolves in the Walls debuted in early 2018.

Over time, Saatchi believes that virtual beings will be everywhere, that synthetic speech will be less notable, and that they will appear as real people on places like Instagram. Users will be able to subscribe to chats with the characters.

“You could be texting them on Instagram video chat,” Saatchi said. “But we think every consumer will have at least one. We’re starting to build different virtual beings with different careers like a teacher, chef, gamer, stylist, and we think of it as think of friendship as an infinite game, where you are getting deeper and deeper into the psyche of the person getting to know the person.”

Saatchi sees Lucy as a character with a mind of her own, not a faceless AI or something that is entirely created. It’s more like she is set loose.

“It’s very different from Siri or Alexa,” Saatchi said. “They just want to know what you need. Lucy is almost the opposite. She has a strong sense of self, she has a strong passion, and a goal for the day, and maybe a goal for what her short term objectives are.”

Lucy doesn’t need to know exactly what will happen so she can be scripted. She just needs to know where she is headed next in a conversation, Saatchi said.

The implications of the technology will be fascinating for online games, where non-player characters could become more authentic and believable.

“You and I talked about Watch Dogs: Legion. But imagine if each of those non-player characters was totally real,” Saatchi said. “And you don’t know which of the other players are virtual beings, and which are real people. And you’re developing a friendship either way.”