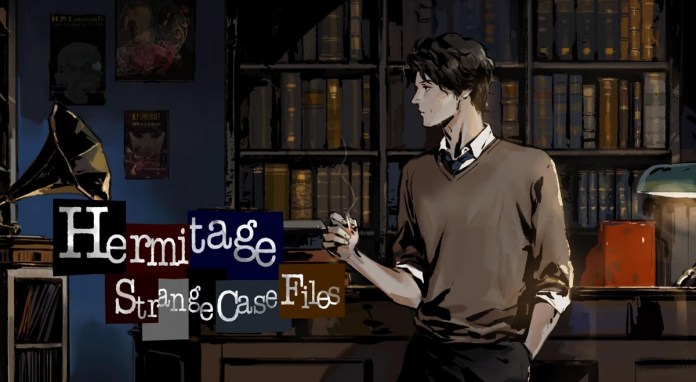 Arrowiz, maker of Hermitage Strange Case Files, has partnered with Tencent and a major Western publisher for its next game.

The Shanghai-based Arrowiz said that Tencent Games will publish its next game in Asia in 2022. Arrowiz isn’t disclosing the name of the game yet, nor is it identifying the Western game publisher which will publish the game in the West. But the fact that the company is publishing games on the global market is still rare for Chinese game companies, which often see more limited success in Asia.

Tencent Games’ fully owned publishing subsidiary Yooreka will publish the title in China, South East Asia, and South Korea. The Western publisher will release the unannounced game in North America, Europe, Japan, Australia, and the rest of the world.

Arrowiz CEO Horace Xiong said in an interview with GamesBeat that the company is excited to do a global launch for the new game. He said the game got recognition as part of the Wings Program of Tencent Games.

“The game will be an original one,” Xiong said. “The background will be inspired by our previous title, which is a detective story. The new title is totally inspired by it. While the first detective game was 2D, this one will be completely 3D.” 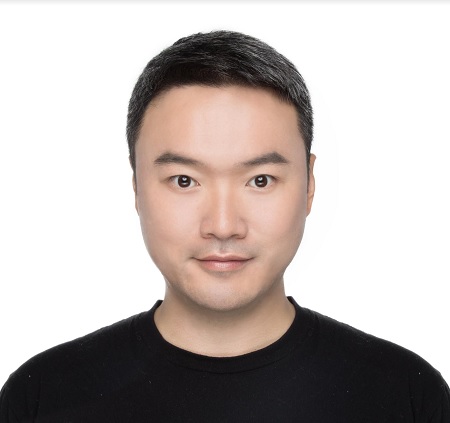 Above: Horace Xiong is CEO of Arrowiz.

The studio has 12 employees and plans to grow to 40 by the end of 2021. Xiong and Michael Chua, the chief financial officer and a former Marvel Studios executive, started the company in 2016. Arrowiz received a seed round of $900,000 from an angel fund and private investors in 2017 to explore VR opportunities. Their first game was Beats Fever, which Sunsoft published Japan in 2017 and Arrowiz self-published on Steam and PlayStation VR.

But as VR’s fortunes sank, the company pivoted to Hermitage Strange Case Files. It’s a two-dimensional detective story that is more like a visual novel and features a detective who lives and works in a bookstore and has to solve puzzles for his clients from around the city.

“We spent a long time in the past four years developing our company’s strategy,” Xiong said. “We began our business with VR in our plan. But VR didn’t work very well, in terms of market growth. So we pivoted to traditional PC and premium games. We thought that mobile is very competitive in China, and it’s not a very good market for startups anymore.”

Now the company has planted a stake in storytelling games. The company now has offices in Shanghai and Irvine, California. 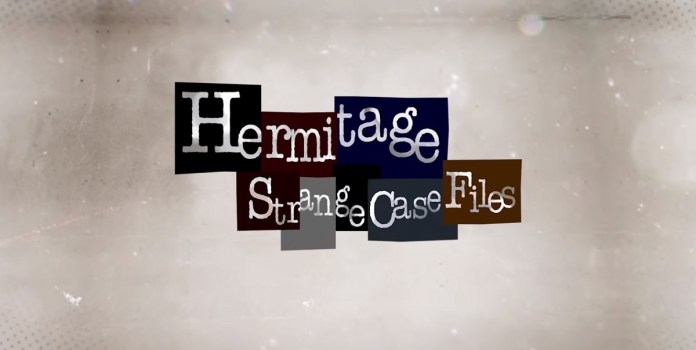 Above: Hermitage: Strange Case Files is a detective mystery.

Hermitage: Strange Case Files became a best-seller on Steam in 2019. Bilibili published it in China, and it will hit the global markets via Giiku Games. The new game will also get similar global distribution.

“This is a very big milestone for us,” Xiong said. “It’s rare for a Chinese studio to sign deals with Western game publishers. We’re looking for more products to come up very soon.”

Chua said that Xiong has a global vision for games. “He has a lot of partners that have good reach into other parts of the world. In China, it’s a mobile-centric market. It’s very difficult to survive in that type of competition unless you have bags of cash.”

Xiong was the first employee for CCP Games in China, and he helped launch Eve Online there. The team built up to more than 120 people before he left, after eight years there. He also worked for Take-Two Interactive in China.

“Those were very strong learning experiences for me,” Xiong said.

IBM announced that it’s acquiring Taos, a provider of managed and professional IT services with a strong focus on...
Read more
PC News

The pandemic boosted game dealmaking, with 2020 deals hitting $33.6 billion in value across 665 transactions, according to an analysis by InvestGame, which studies...
Read more
PC News