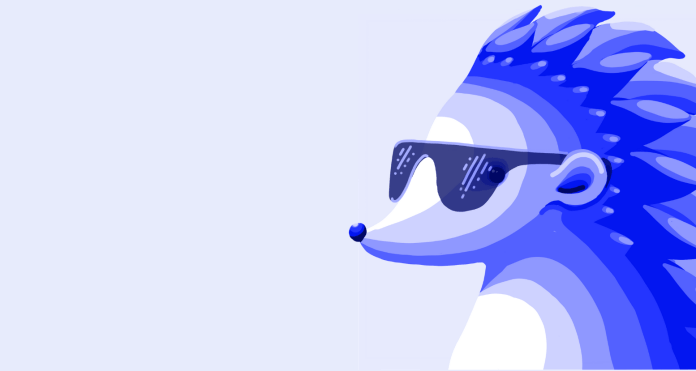 PostHog, an open source product analytics platform that can be hosted anywhere, has raised $9 million in a series A round of funding led by Alphabet’s VC firm GV.

The product analytics space already counts a number of notable players, including Amplitude, which raised $50 million back in May; Heap, which raised $55 million last year, and VC-backed Mixpanel. But PostHog is entering the space with a fresh perspective, most notably by making its platform available for free under an open source license. This allows anyone to install a little code on their website or mobile app to see which features people are using most, observe potential glitches that are causing customers to drop off, and understand the flow of traffic through a digital property.

It has been a whirlwind year for PostHog, which entered the Y Combinator (YC) winter program in January with the initial vision of helping engineers “manage tech debt.” The startup, cofounded by CTO Tim Glaser and CEO James Hawkins, soon pivoted to product analytics and closed a $3 million seed round led by YC’s Continuity Fund in April, with participation from Docker founder Solomon Hykes and Sentry founder David Cramer. Two months later, GV came on board to lead its $9 million series A round, alongside YC and GitHub CTO Jason Warner — this is what the company is formally announcing today, alongside a host of new features, including feature flags and session recordings.

PostHog can effectively be used in one of three ways: as open source; in the cloud, with instant setup and PostHog taking care of the hosting; and through an enterprise plan, which offers bigger companies the flexibility to deploy a paid version of OpenHog however they see fit, be that on-premises or using their existing cloud provider.

“This has the huge advantage of not needing to send personal information or commercially sensitive data to a third party,” Hawkins told VentureBeat. “The only real alternative they have today is to self-build something clunky by wiring together a data pipeline, a data lake, and visualization tools. We can give every engineer, product manager, and data analyst the ability to answer basic questions about user behavior and product usage without writing any code.”

The free, open source version of PostHog may appeal to companies that aren’t comfortable sending their data to third-party platforms and gives them the flexibility to host their data wherever they wish. Moreover, product analytics tools can get expensive, so for smaller companies or developer teams, PostHog could be a good starting point.

“People may get started with PostHog by using it on a side project or their personal blog,” Hawkins said. “But some of those people will then take it into work on Monday morning, or their startup will scale and grow with us, converting into a paying customer.”

PostHog’s paid product takes the open source incarnation and turbocharges it with extra features, generally aimed at users in larger companies that need scalability or who are working on multiple complex projects. 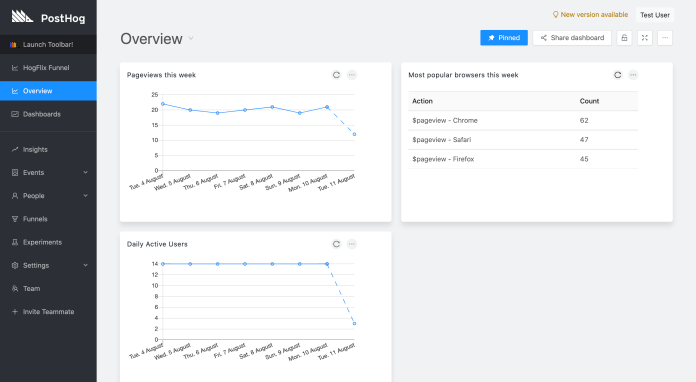 Before even discussing PostHog’s features, it’s clear the company has some major selling points over purely SaaS-based product analytics platforms, in that it offers privacy and doesn’t have to charge on a per-use basis.

From PostHog’s perspective, being open source also allows it to develop on a much faster timescale.

“Our engineers get immediate feedback from thousands of users around the world on what they’re building, which means we can be more innovative and can release things faster and more often,” Hawkins said. “It does take more upfront work to make the most of it, and the business model is more complex — but these are minor inconveniences compared with the unique advantages.”

In its original guise back in February, PostHog provided data and analytics on things like product trends and retention, giving companies insights into what its online visitors are doing on a website or app and how to keep them coming back. This was reminiscent of the likes of Mixpanel and Amplitude. Not one to rest on its open source laurels, however, PostHog spent the following months figuring out what companies were looking for in their product analytics and chasing down “every developer who ‘starred’ our code in GitHub” (similar to a Facebook “like”) to learn what they were looking for.

“PostHog is consolidating all the disjointed tools that help software teams understand and act on user behavior,” Hawkins said. “I learned that in many hyper-growth companies — like Facebook or Pinterest — they have built proprietary software that integrates many other products.”

Thus, PostHog has been busy adding new tools to the mix, including “feature flags” that allow developers or product teams to experiment with new features by toggling them on or off. This means new features can be rolled out based on very specific parameters or on a small segment of the product’s user base to see whether the rollout causes something to break or to A/B test different call-to-action texts, for example. 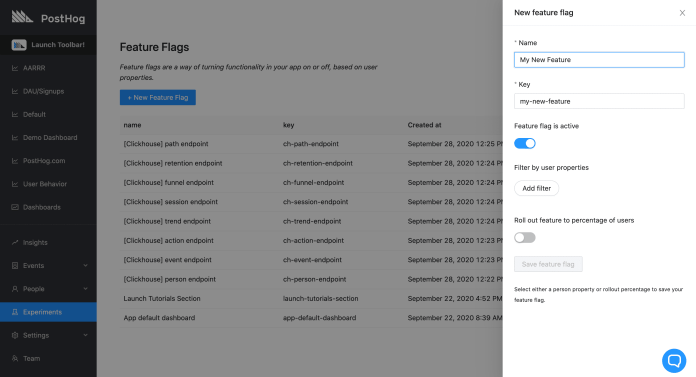 PostHog has also rolled out a session recording feature that enables companies to replay specific sessions to show how end users interact with a product, while a separate heat map tool can show where users are clicking.

Elsewhere, PostHog has just released a beta version of plugins, enabling anyone to “modify the platform and its data more easily to build their own use cases,” according to Hawkins. “This platform approach is something we’re uniquely able to do because of our large number of technical users,” he said.

In the 10 months since its launch, PostHog said it has garnered around 3,000 deployments of its software, ranging from startups to major enterprises. But what is perhaps most interesting in PostHog’s short, sharp growth trajectory is how it managed to achieve this remotely.

As with an increasing number of startups, PostHog was a remote-first company from the start, something that gave it a leg up as the world entered lockdown. But the pandemic also changed expectations on the investor side — GV partner Tyson Clark, who led PostHog’s series A round, has never actually met the founding team.

“COVID-19 has made this way of working much more accepted by investors,” Hawkins said. “It also has forced companies to trust each other without in-person interaction.”

(Reuters) — The outgoing Trump administration said on Thursday it was issuing new rules that would allow manufacturers of...
Read more

TL;DR: The situation with the RTX 3000 graphics cards is dire. Not...
Read more
Load more