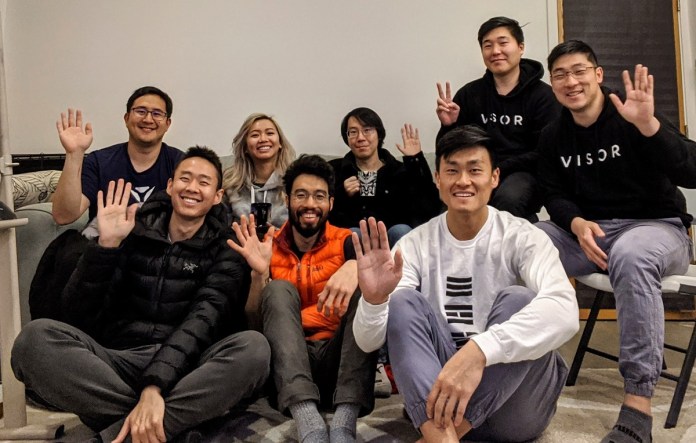 Terms of the deal were not disclosed, but the acquisition is Niantic’s seventh. Niantic’s fortunes have been sustained by multibillion-dollar revenues from the Pokémon Go location-based game. Measurement firm Sensor Tower estimates that players worldwide have spent billions of dollars on the game since 2016.

Niantic CEO John Hanke said in a blog post that the Mayhem team’s expertise in designing social gaming experiences and online community building will help Niantic drive new ways to connect its global community of players. (Hanke will be a speaker at our GamesBeat Summit: Into the Metaverse event on January 27-28). Many of Niantic’s acquisitions have been related to enhancing the community, augmented reality, and location technology behind its games.

Mayhem was founded in San Francisco in 2017 with the goal of bringing gamers together through live interactive experiences. The team built a desktop-based online platform for gamers to self-organize custom game formats for their communities. The company will now sunset that product.

Hanke said real-world social interaction — encouraged by fun gameplay, as well as social features that build bonds between people across the globe — is critical to Niantic’s mission.

“Through our games, many Niantic explorers have found incredible meaning in playing and interacting with other explorers,” Hanke said. “They create memories, they make friends, and they end up with some amazing stories to tell. We look forward to working together with Mayhem to amplify those moments, bring our player community closer together, and make a positive impact on the world.”

On Monday, Niantic said it is collaborating with Gucci in a promo deal that will bring The North Face x Gucci collection to Pokémon Go players around the world in-game via avatars and in the real world at Gucci store locations worldwide.

For a limited time, T-shirts, bucket hats, and backpacks for Pokémon Go Trainer avatars from The North Face x Gucci collection will be available at more than PokéStop locations within the game around the world. These items will be available via geo-drop at participating stores and Gucci Pin pop-ups, where consumers can also buy the physical items. Three digitally wearable items from the collection will also be available for players who visit the Gucci PokéStops (which include the physical locations of Gucci Pins, ArtWalls, and selected Gucci stores).