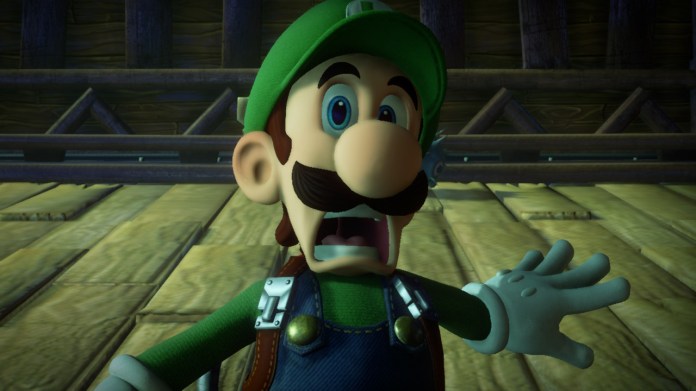 Nintendo announced overnight that it is acquiring Luigi’s Mansion 3 developer Next Level Games. The Vancouver-based studio will join Nintendo’s first-party teams like Retro Studios and Nintendo Software Technology as a wholly owned subsidiary. The deal should close in March for an undisclosed sum.

So did the recent deluge of acquisitions push Nintendo to make a move of its own? Not exactly. The demand for both acquisitions and for gaming content has pushed up the value of studios and publishers. On top of that, Next Level Games is coming off of a massive hit in Luigi’s Mansion 3, which GamesBeat reviews editor Mike Minotti likes. That game has surpassed 8 million copies sold. It was the No. 15 best-seller in the United States in November, according to industry-tracking firm The NPD Group. That put it ahead of more recent releases, like Sony’s Ghost of Tsushima.

These factors encouraged Next Level Games’ shareholders, primarily the leadership of the studio, to explore selling ownership of the company. By acting now, the studio’s stock owners are likely selling at a high point in terms of valuation.

This is the first acquisition for Nintendo since Monolith Software in 2007.

Nintendo is spending money to save money

So the acquisition trend is part of the reasoning behind Nintendo buying Next Level Games, but it does not represent a shift in the company’s overall approach toward mergers and acquisitions going forward. Instead, Nintendo’s primary motivation here was to save money.

Nintendo has built a relationship with Next Level Games. The two companies have worked together since 2005’s Super Mario Strikers. And Next Level has exclusively released Nintendo games since 2013’s Luigi’s Mansion: Dark Moon.

Nintendo moved to acquire the studio for 3 key reasons.

1. To acquire a talented studio with proven success
2. To strengthen internal development on owned IP
3. To avoid the NLG being sold to a different company whose interests may not lie with those of Nintendo.

If another publisher acquired Next Level Games, Nintendo would have to go through the years-long process of cultivating a new studio to fill that hole. That is an extremely expensive proposition that does not even guarantee that the replacement team would match Next Level’s output in terms of quality.

By bringing Next Level Games in as a first-party team, Nintendo has a reliable, proven studio that already knows how the publisher works. Most importantly, Nintendo is confident that it can trust Next Level with intellectual properties like Luigi’s Mansion. That makes the studio significantly more valuable to Nintendo.

I hope all of this means we are getting a sequel to Next Level’s best game, which is Punch-Out for Wii, of course.

Microsoft today announced it will give customers finer-grain control over whether their voice data is used to improve its...
Read more
PC News

Microsoft today announced it will give customers finer-grain control over whether their voice data is used to improve its...
Read more