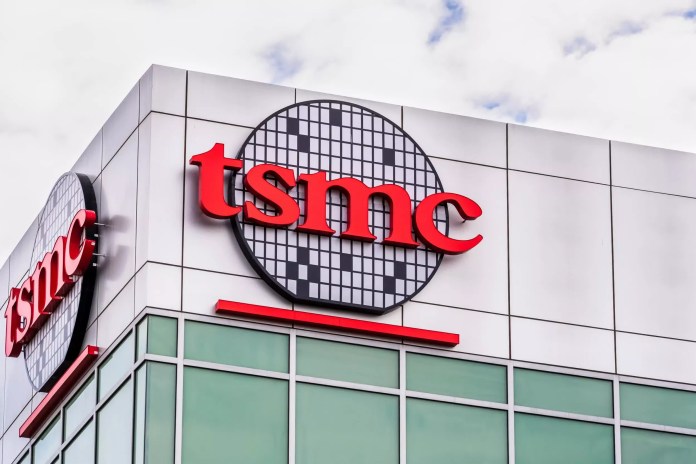 Why it matters: Changes are coming to Intel, and I’m not simply referring to new management. According to the latest research from a leading market intelligence firm, Intel will start outsourcing production of some of its CPUs to TSMC later this year.

TrendForce’s latest investigation jives with what we heard as recently as last week with regard to Intel talking with TSMC about outsourcing some of its chip production.

According to Bloomberg’s report from last Friday, any chips that Intel sources from TSMC wouldn’t be ready for the market until 2023 at the earliest.

Back in July, Intel CEO Bob Swan said Intel would consider outsourcing some of its CPU manufacturing. At last check, the plan was for Swan to reveal Intel’s intentions during its upcoming earnings report on January 21. Earlier today, however, the company announced that Swan will be stepping down in mid-February, so it’s anyone’s guess as to whether or not the January 21 date is still on.

In brief: The Galaxy S21 and Galaxy S21+ are two peas in...
Read more
Hardware